In search of a missing brother, two orphans set off across a war zone filled with trigger-happy soldiers, merciless bandits and giant robots. Minushi is an epic story of the human spirit thrust into an unforgiving world of wicked villains, harsh landscapes and fiery conflicts. From within a city under martial law Trixi, an orphan, sets off on a journey to find the only family she's ever known; her older brother, Griffin. Joining her on the adventure is her faint-hearted best-friend, Khal, who turns out to have a secret that brings with it a world of trouble for the pair. Ahead of them lies a war zone fraught with menacing bandits, lumbering giants and an army bent on capturing them dead or alive. At their heals stalks the nefarious, black-cloaked Mr. Tinker and his band of robot goons. During their odyssey, Trixi and Khal not only evade loathsome foes and overcome hardships but they come to realize important values such as friendship, courage and hope. (Tyler Gibb) 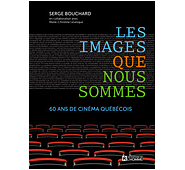 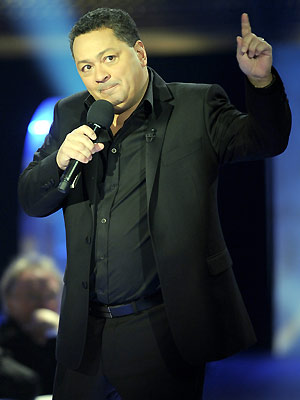